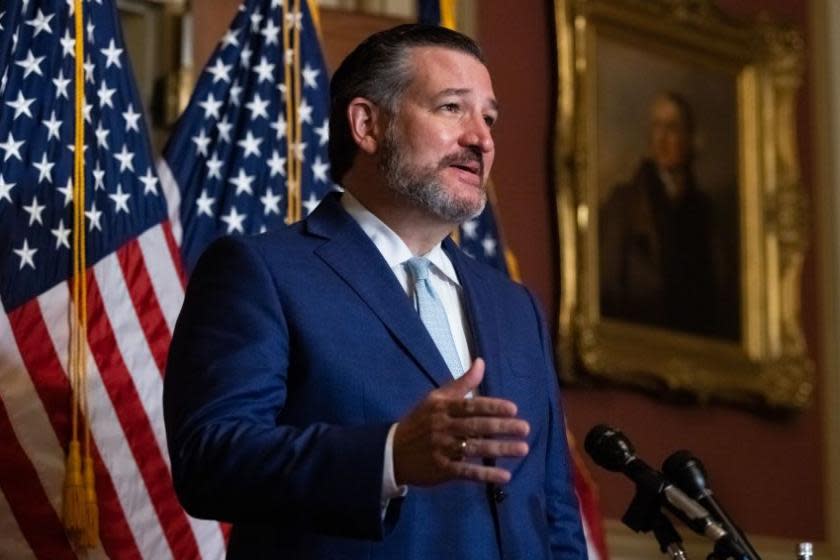 The Constitution has an answer for seditious members of Congress

Are You Ready For The ‘FANGMAN’? — What To Know About The New Acronym On The Block

Your next stimulus check: Congress to speed along $1,400 payments this week

Rioters who entered Capitol building may not be charged if they didn’t engage in violence, report says