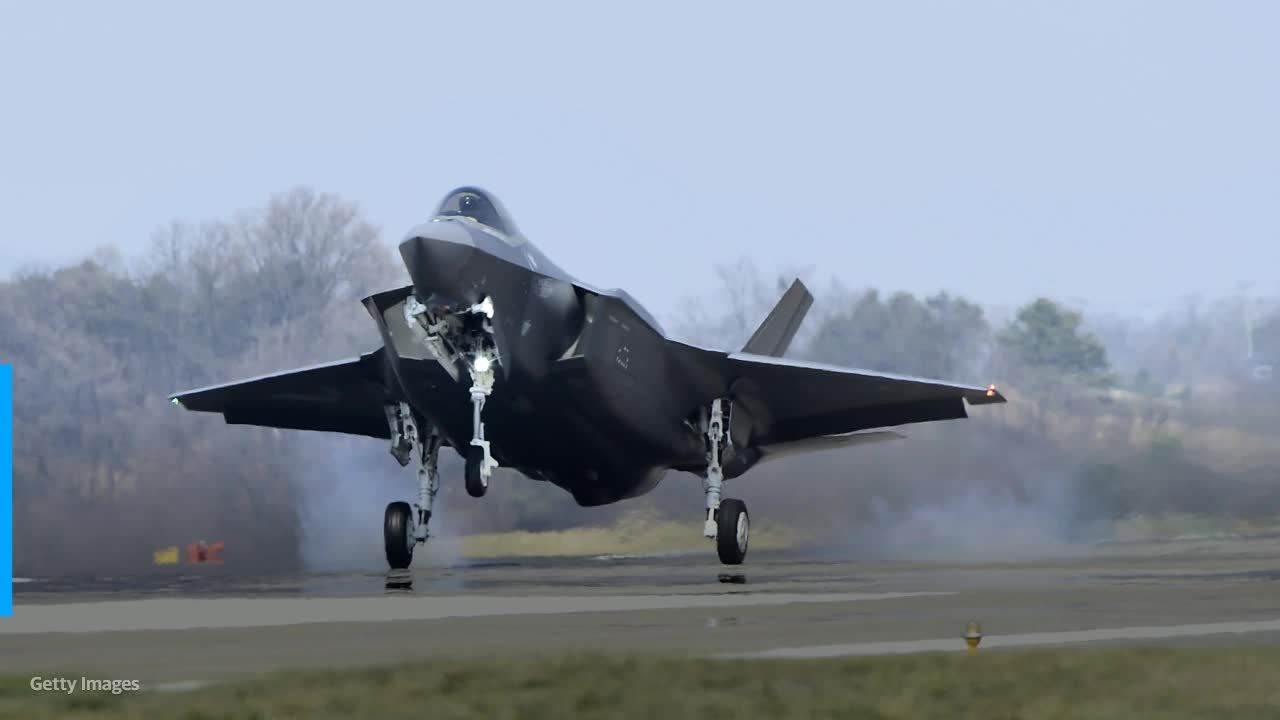 The Duke and Duchess of Cambridge were accused on Monday of “inadvertently” flouting the rule of six after meeting up with the Earl and Countess of Wessex with their children at a Christmas attraction. The Cambridges were photographed at Luminate, a woodland walk on the Queen’s Sandringham estate, with their three children, Prince George, seven, Princess Charlotte, five, and Prince Louis, two, on Sunday evening. They appeared to be with the Wessexes and their two children, Lady Louise Windsor, 17, and James Viscount Severn, 13. Both groups arrived separately, the Cambridge’s from their Norfolk home, Anmet Hall, and the Wessexes from their home, Bagshot Park in Surrey. They had been given consecutive slots to enter the mile-long illuminated trail, but fellow visitors said the two families were clearly mixing and chatting together. Norfolk is in Tier 2, meaning that only six people can meet up outdoors if not from the same the same household. The whole of Surrey, bar Waverley, is in Tier 4, meaning that residents should not travel into another tier.