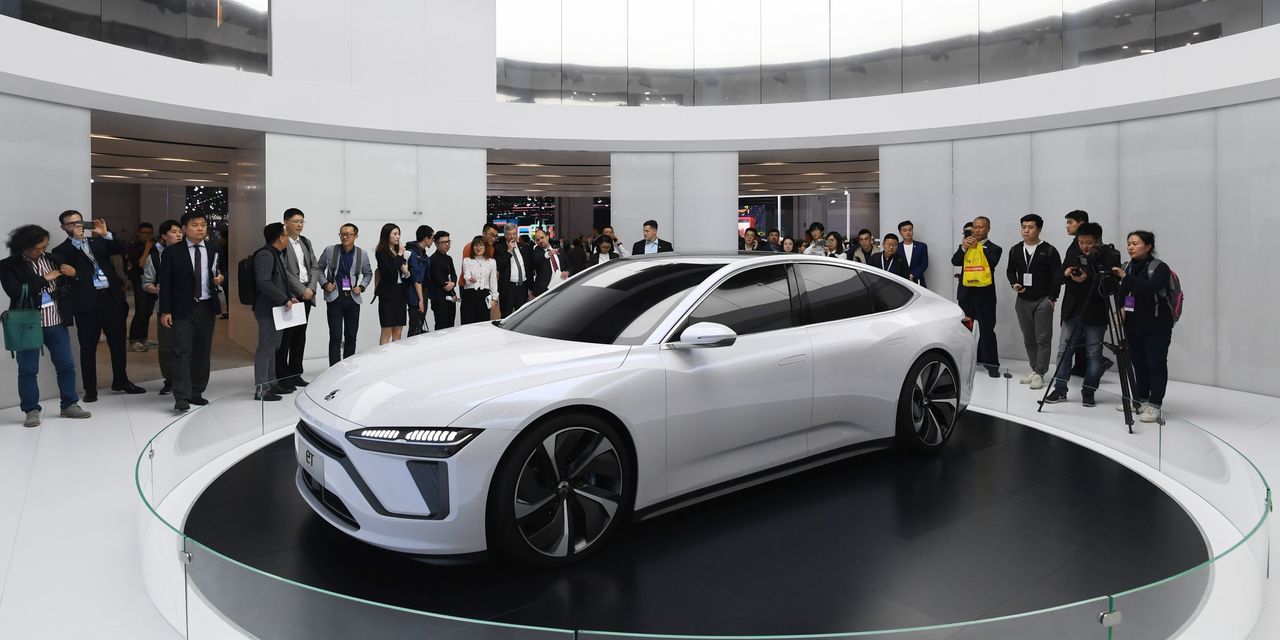 Electric-car companies may be selling more shares than cars at the end of 2020.

Nio’s move follows similar offerings by three other public EV companies in roughly the past week. Tesla Inc. TSLA, +3.74% announced a $5 billion at-the-market offering Tuesday morning, and completed that stock sale within roughly 24 hours, according to a filing with the Securities and Exchange Commission. It was the second $5 billion stock offering from Elon Musk’s U.S. electric-car manufacturer in three months, and third stock offering of the year.

Tesla followed two of its other Chinese rivals in selling fresh shares. XPeng Inc. XPEV, +0.34% disclosed the planned sale of 40 million new shares on Monday, after Li Auto Inc. LI, +1.44% announced last Wednesday that it was selling 47 million new shares. Both stocks struggled in the wake of those announcements.

See also: Tesla joining the S&P 500 is going to be ‘the mother of all’ stock-market event

Powerball winner in Maryland should remember this before cashing the $730 million ticket: expert

Pence moves out and Harris moves in: This is the official home of the Vice President