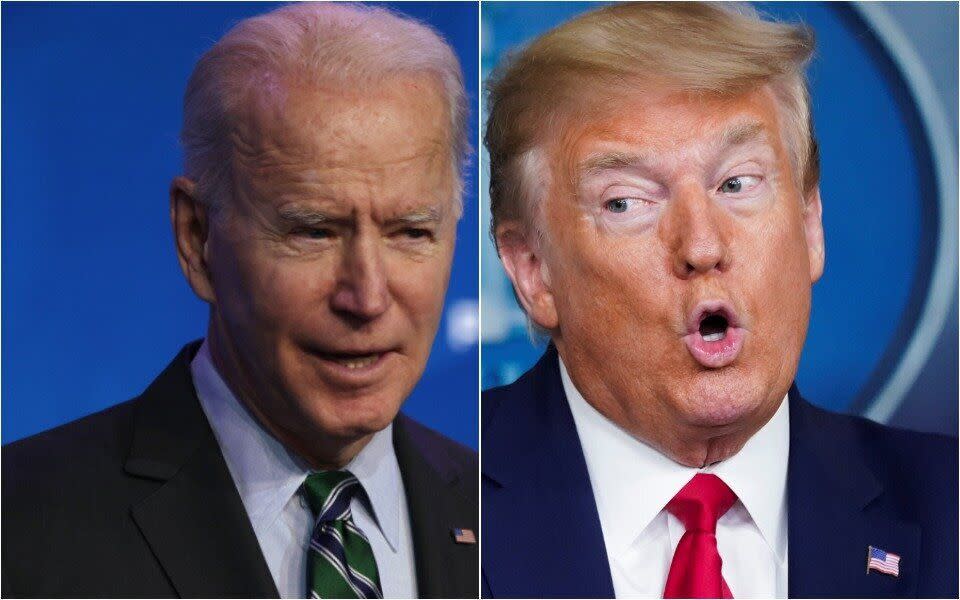 Ghislaine Maxwell was “physically abused” by a correctional officer during a routine search in prison, her lawyer claimed on Tuesday. Maxwell, the former partner of disgraced US financier Jeffrey Epstein, was then threatened with retaliation after saying she would report the incident, the attorney added. Bobbi Sternheim made the allegation in a letter to New York judge Alison Nathan complaining about Maxwell’s conditions at the Metropolitan Detention Centre in Brooklyn. “Recently, out of view of the security camera, Ms. Maxwell was placed in her isolation cell and physically abused during a pat down search,” Ms Sternheim wrote. A week later the same team of guards “ordered” Maxwell into a shower “to clean, sanitize, and scrub the walls with a broom,” the lawyer added in the letter. Maxwell’s lawyers have repeatedly complained about their client’s jail conditions in the hope of getting her released on bail. Ms Nathan most recently denied bail in December, deeming Maxwell a flight risk. Her attorneys say she is subjected to excessive surveillance, including a flashlight pointed at her cell every 15 minutes from 9:30 pm to 6:30 am. Maxwell is accused of recruiting underage girls for Epstein, who killed himself in prison in 2019 while awaiting trial on sex-trafficking charges. The daughter of late newspaper baron Robert Maxwell is due to go on trial this summer although it may be delayed due to the pandemic. Prosecutors also accuse the British socialite of lying in testimony she gave in 2016 in a defamation case filed against her by long-time Epstein accuser Virginia Giuffre. Maxwell, 59, faces up to 35 years in prison if convicted in the criminal case, which covers alleged crimes from 1994 to 1997.