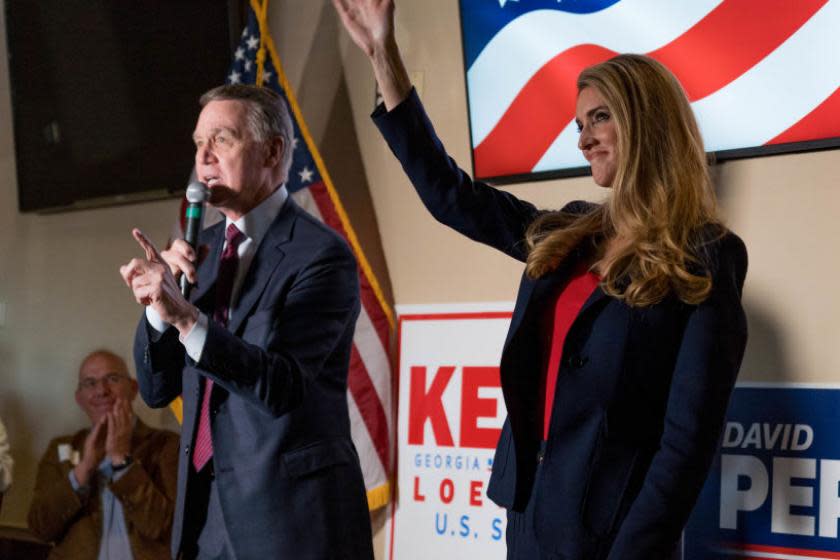 How China may be tracking, intercepting Americans’ phone communications

“No one in the industry wants the public to know the severity of ongoing surveillance attacks” by China on American cell phone subscribers, says Gary Miller, a former mobile network security executive. That’s why he told The Guardian of his concerns that Beijing is tracking, monitoring, and intercepting U.S. phone communications, usually while the user is traveling abroad.Miller has spent years analyzing mobile intelligence reports and observations of signaling traffic between foreign and U.S. mobile operators. Signaling messages, The Guardian notes, are commands sent by telecoms operators across the global network, which allow them to locate phones, connect users to one another, and assess roaming charges. But the messages — which are sent without the knowledge of users — can also be manipulated and used for illegitimate purposes like surveillance, Miller said.Over the course of his research, Miller said he discovered messages that were either not authorized by the telecommunications industry’s international standard-setting body or sent from a location that did not match where the user was traveling. He added that he found China appeared to conduct the highest number of surveillance attacks on American phone communications in 2018, routing them through a state-owned telecoms operator, China Unicom, which Miller believes points to a state-sponsered espionage campaign. Between 2018 and 2020, Miller estimates tens of thousands U.S. cell phone users were targeted by the attacks, suggesting a “mass surveillance” project focused on “intelligence” rather than “high-profile targets.”Miller apparently became convinced of his theory in 2019 when he noticed the same mobile phone users who were seemingly targeted by China Unicom were also targeted simultaneously through two Caribbean operators. The incidents, Miller said, occurred dozens of times over a two month period, which he said was a “strong and clear” indicator of a coordinated attack. Read more at The Guardian.More stories from theweek.com Trump’s election loss coping mechanism is straight out of The Simpsons Joe Biden still doesn’t get it Reports: Biden chooses former EPA head Gina McCarthy as White House climate czar

IRS says this tax season will be ‘one of the nation’s most important.’ Make note of these key dates

This crypto startup is offering 8.6% interest on savings accounts — 123 times the national average