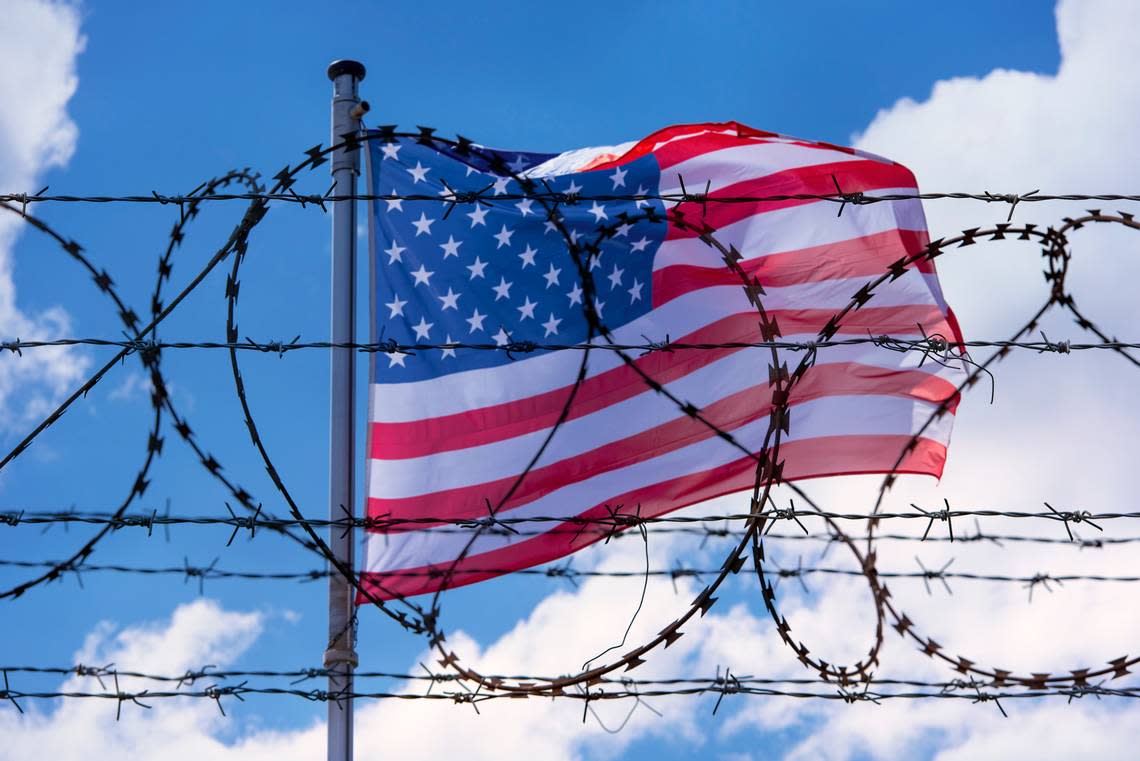 Less than a week after the announcement of a revised U.S. naturalization test that critics said is harder to pass, the Trump administration updated on Wednesday a policy that could make immigrants who already have lawful permanent resident (LPR) status ineligible for citizenship.

According to the U.S. Citizenship and Immigration Services (USCIS) some green card holders obtained their legal permanent resident status “in error, by fraud or otherwise not in compliance with the law,” the agency said in a news release.

Immigration law stipulates that immigrants generally must have maintained residence within the U.S. uninterruptedly after lawful permanent resident admission for at least five years prior to applying for citizenship. This is three years for immigrants who got a green card through marriage with an American citizen.

But even after complying with this and other requirements for U.S. citizenship through naturalization, if residents were not lawfully admitted to the U.S. for permanent residence or if USCIS was unaware of disqualifying facts, their naturalization application can now be denied, the agency stated.

It just got harder for immigrants: the U.S. naturalization test is about to change

The updated policy guidance “affirms that an applicant is ineligible for naturalization in cases where the applicant did not obtain LPR status lawfully (including cases where the U.S. government was unaware of disqualifying material facts and had therefore previously granted adjustment of status to that of an LPR or admitted the applicant as an LPR).”

Additionally, it “provides further guidance on circumstances under which USCIS may find an applicant to not have been lawfully admitted for permanent residence and therefore ineligible for naturalization”.

Last year, the Department of Homeland Security agency issued another policy alert addressing the effect of breaks in continuity of residence on eligibility for naturalization.

Therefore an immigrant who has been absent from the country for more than six months but less than a year must overcome the presumption that they have broken the continuity of their residence.

The new guidance on prerequisite of lawful admission stipulates that USCIS “reviews whether an applicant has abandoned his or her LPR status during the adjudication of the naturalization application.”

“If an applicant does not meet the burden of establishing that they maintained LPR status, we generally deny the naturalization application and place the applicant in removal proceedings by issuing a Notice to Appear (NTA),” the agency said.

Once an immigrant has a green card, here’s what they have to do to become a U.S. citizen

Harder to obtain a green card, too

The policy guidance, “clarifies the list of factors or factual circumstances for adjustment of status that officers consider when conducting a discretionary analysis.”

Doug Rand, an immigration expert and co-founder of Boundless Immigration wrote on Twitter that the changes make it “much more difficult & confusing to get a green card.”

“Today’s update begins with some picayune xenophobic edits to the Policy Manual: Changing every instance of ‘foreign national’ to ‘alien.’ Listing ‘national security & public safety’ as more important than ‘family unity’ as a Congressional goal for permanent residency,” Rand wrote.

DHS just changed the policy manual for @USCIS officers, making it much more difficult & confusing to get a green card (and ultimately US citizenship).

Let’s dive into what is changing, & then why this is happening now…

However, USCIS said in another press release that the new measures, “assist officers in making more consistent discretionary decisions by providing a foundation to identify and analyze negative and positive factors in adjustment of status applications.”

Daniel Shoer Roth is a journalist covering immigration law who does not offer legal advice or individual assistance to applicants. Follow him on Twitter @DanielShoerRoth or Instagram.. The contents of this story do not constitute legal advice.