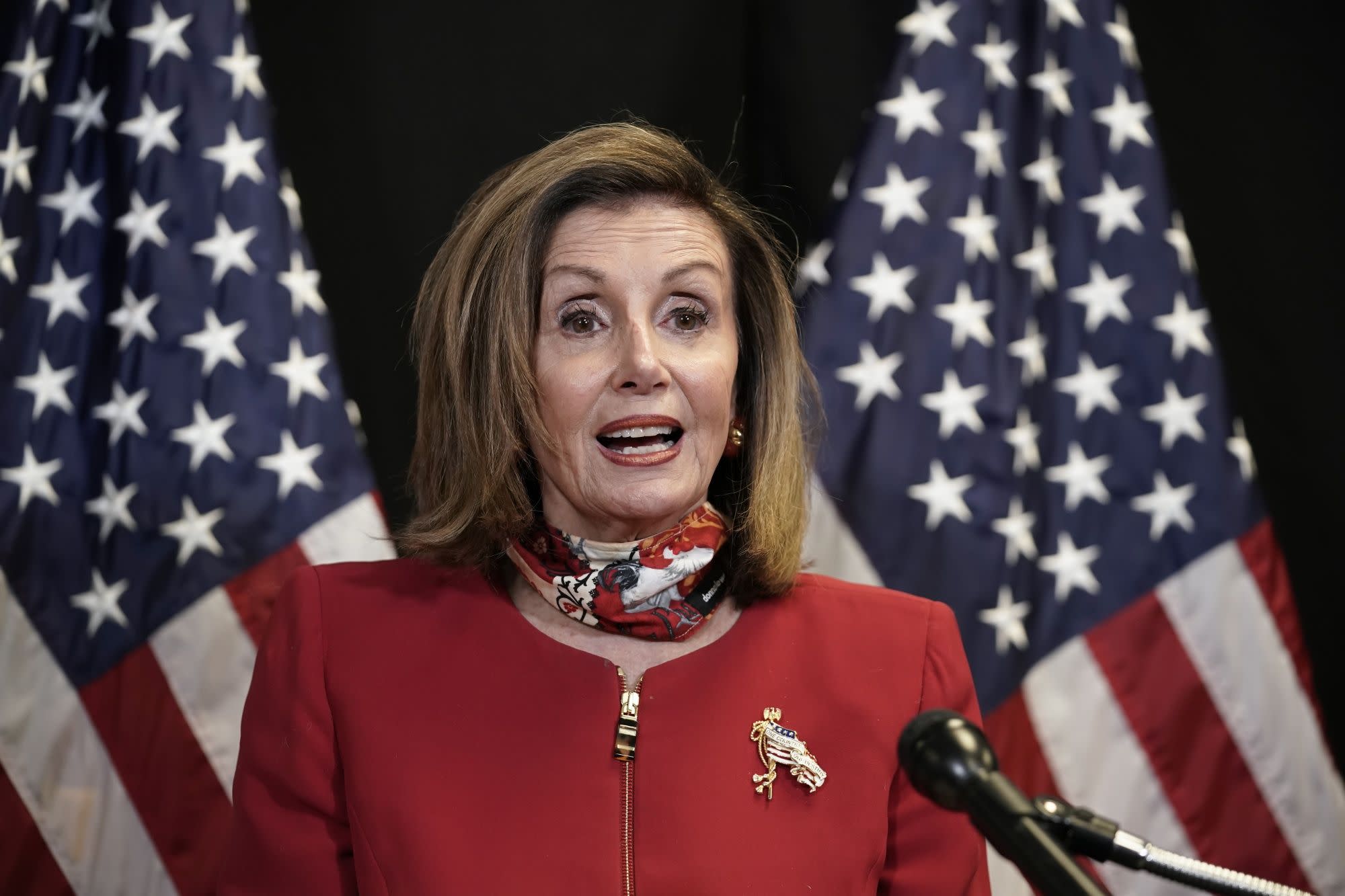 (Bloomberg) — Democrats are forecast to keep control of the U.S. House after Tuesday’s elections, but with at least six incumbents losing their seats and others in jeopardy Republicans have likely chipped away at their majority.

Among the Democrats defeated were several elected in the 2018 “blue wave” that swept the party into the House majority, as well as with Agriculture Chairman Collin Peterson, who has represented his Minnesota district since 1991. There were 13 other Democrats trailing or in tight races in Pennsylvania, New York, Michigan, Iowa, Virginia and California.

With the losses and the failure to flip targeted GOP seats in Illinois, Ohio and Texas, House Speaker Nancy Pelosi will have less room to maneuver and will face questions from House Democrats about her strategy and priorities leading up the election.

Democrats also are on the verge of failing in their quest for a Senate majority meaning, they might have to shelve their most ambitious plans for health care, fighting climate change and responding to the coronavirus epidemic.

“It’s not over until every vote is counted,” Pelosi told supporters, pointing to races in her home state of California and elsewhere in the western U.S. that haven’t yet been called.

In addition, Pelosi will be facing more pressure from the left. New York Representative Alexandria Ocasio-Cortez easily won re-election and will be joined by several more self-described progressive members, including Jamaal Bowman, Mondaire Jones and Ritchie Torres in New York, and Missouri’s Cori Bush, who are replacing more centrist Democrats.

Democrats took over the House after they netted 41 seats in the 2018 midterm elections, the largest single-year pick-up since the post-Watergate midterms of 1974. But some of those new Democrats were among the party’s losers Tuesday.

Democrats picked up two formerly GOP seats that had been redistricted in North Carolina.

Part of House Democrats’ pre-election optimism came from the number of GOP retirements and the defeat of some Republican incumbents in primaries.

But Republicans held the seat opened up by the retirement of GOP Representative Francis Rooney in Florida. The winner of that contest, Byron Donalds, will be the only Black Republican in the House. Another open race in Texas for a Waco-area seat now held by retiring Republican Bill Flores was won by former House Rules Committee Chairman Pete Sessions, who had been defeated in his old Dallas area district in 2018.

Pelosi, the only woman ever to hold the speaker’s gavel, has already said she plans to run for re-election as speaker in the next Congress. House Democrats return on Nov. 18 and 19 to Washington, along with their members-elect, to elect leaders for the new session in January. That includes nominating a speaker who must then be elected by the full House of Representatives.