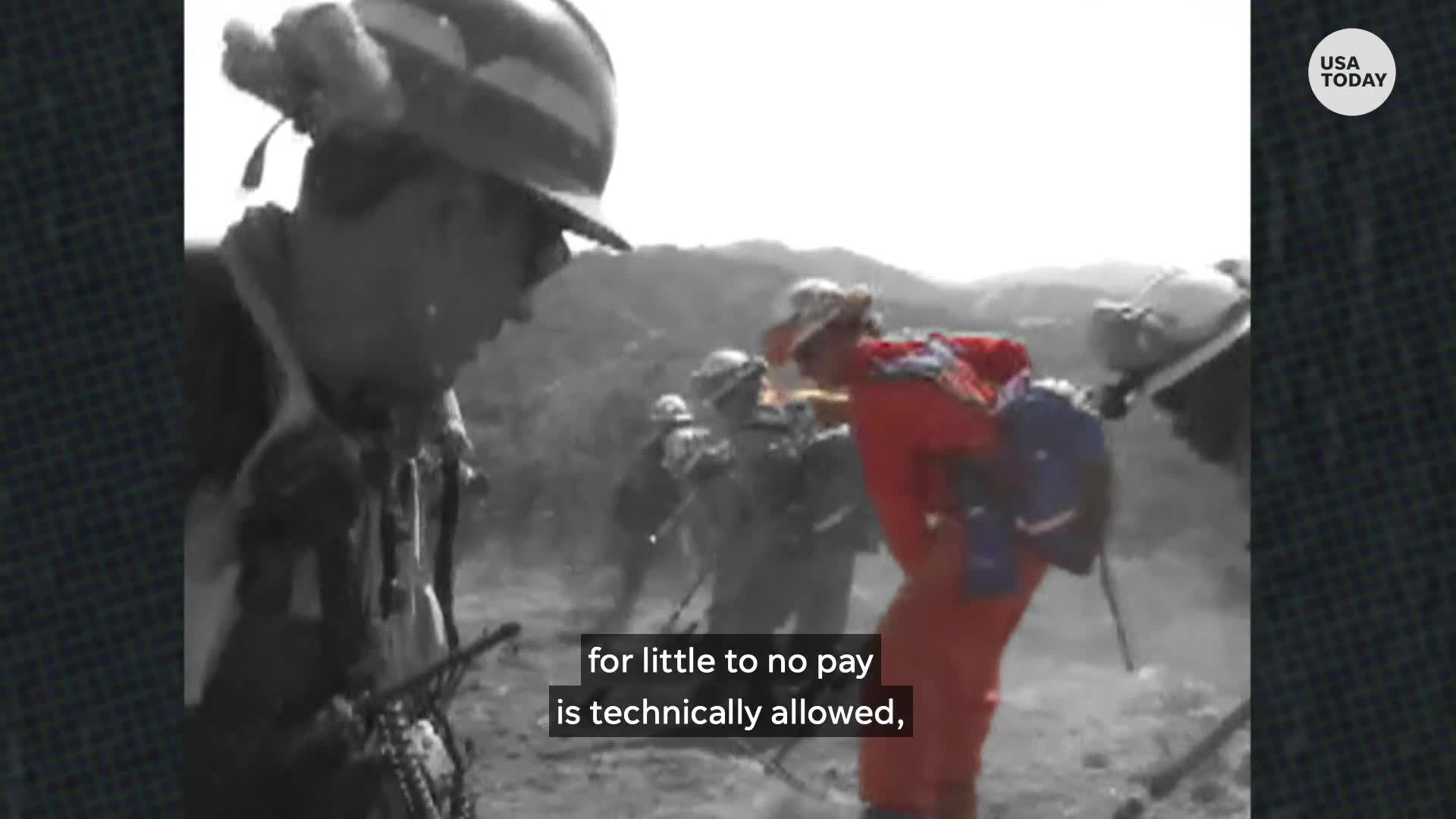 The Louisiana’s Supreme Court has denied a request to review the case of a Black man who received a life sentence following an attempted burglary conviction, a punishment one dissenting judge called “cruel and unusual” given the object he allegedly stole was a set of hedge clippers.

The case, as described by The Washington Post and a 2000 Louisiana Court of Appeal opinion published by The Free Law Project, involves a 1997 incident in which Fair Wayne Bryant was convicted of attempted burglary.

The event occurred after Bryant’s vehicle stalled and he admitted going into someone’s carport looking for a tank of gas. He was discovered and fled.

After later being stopped by police, Bryant faced allegations that hedge clippers found in his vehicle were stolen from the carport, a claim he denied.

At greater issue in the case: Evidence suggesting Bryant intended to commit a theft, and his previous criminal record. He received a life sentence and has been unsuccessful in his attempts to appeal it.

Johnson, the court’s only Black judge, was the only judge to support reviewing the case.

She described Bryant’s previous offenses as the kind of “petty theft” often tied to the “ravages of poverty or addiction.” She criticized the state’s repeat offender law that allowed for the life sentence, likening it to “Pig Laws” and racist Black Codes.

“Harsh habitual offender laws … permit a life sentence for a Black man convicted of property crimes,” Johnson wrote. “This man’s life sentence for a failed attempt to steal a set of hedge clippers is grossly out of proportion to the crime and serves no legitimate penal purpose.”

The term “pig law” derives from Mississippi, where the theft of any property over $10 became grand larceny. According to the Mississippi Department of History’s historic timeline, the prison population subsequently quadrupled.

Johnson also highlighted the cost of Bryant’s incarceration in her dissent.

“If he lives another 20 years, Louisiana taxpayers will have paid almost one million dollars to punish Mr. Bryant for his failed effort to steal a set of hedge clippers,” she wrote.

$1,000, 5 Years Later: How Much Would General Electric Stock Be Worth?

Jim Cramer on GameStop: ‘The mechanics of the market are breaking down. … I’ve never seen the guns like this. They can break shorts.’