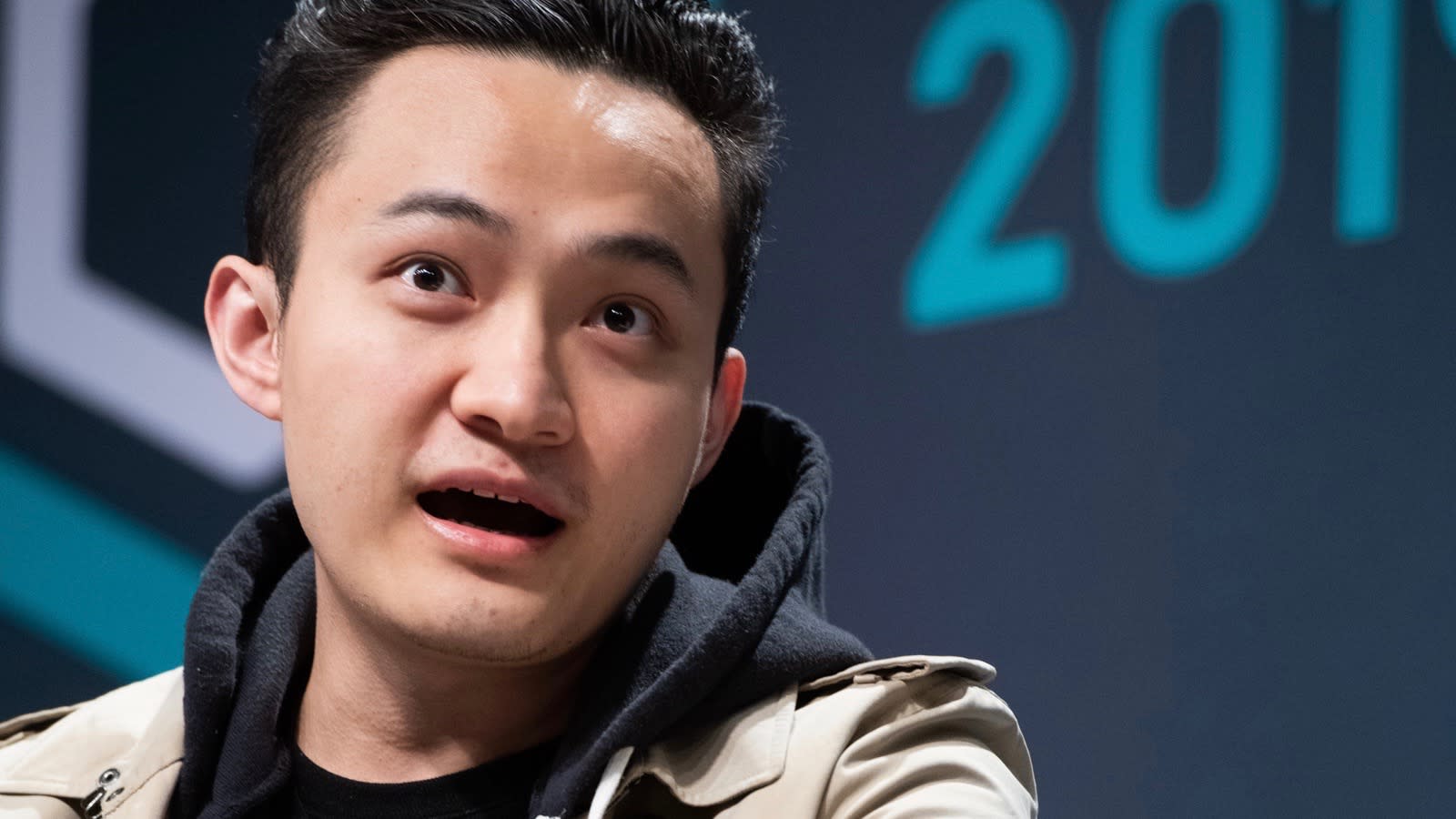 Rallies in GameStock (NYSE: GME) shares as well as dogecoin (DOGE) and bitcoin (BTC) are piquing the betting interest of traders in China as much as they are in the United States.

On Weibo, the popular social media platform in China, the highly active crypto community is speculating on which cryptocurrency will be next to get a major pump after dogecoin and bitcoin jumped in recent days.

“Were it not that Ripple was struggling with its lawsuit, the next token being pumped by the retailers in the U.S. could have been XRP,” according to one Weibo account holder with nearly 40,000 followers. “Many newcomers to crypto only look at prices and names, and they do not care how many times this particular token has taken away people’s money or whether it is highly centralized.”

Related: All Over the World, Small Investors Jump Into the GameStop Frenzy

“It might be a good time to look into tokens that’re associated with XRP the most,” the post then continued, which was followed by several responses asking whether Stellar lumens (XLM) would be the next token to pump. Prices for XLM were trading at $0.304 at press time, up 13.96% in the past 24 hours and outperforming bitcoin, according to the CoinDesk 20.

It’s not just on Weibo. Chinese internet users have been surfing on English-based social media platforms including Telegram chat groups and Reddit, where the most recent bout of trading frenzy started originally. A tweet by Tron’s Justin Sun, which said he’d buy $1 million worth of GameStop stock to show his support to the Reddit community, was briefly pinned on the reddit group, r/wallstreetbets, the epicenter of the GME drama.

The post also led to what appeared to be an accidental rally in shares of Tanzanian Gold Corporation, which has the ticker symbol TRX. That stock doubled in price in earlier Friday and is still up 26% on the day as of press time, according to Yahoo Finance.

Yang saw the early movement on Reddit and bought shares of GME last week, right before GME’s prices skyrocketed. He told CoinDesk many friends and family in China have been asking him over the past two days which tokens they should buy.

“In China, the fear of missing out (FOMO) has surpassed the fear of losing money,” Yang said, adding that many Chinese have been trading American stocks since the start of the lockdown in 2020 using platforms such as FutuBull, and Forex.com.

Data from a December report by the China Securities Depository and Clearing Corporation shows there are more than 177 million individual stock investors in China. Unlike the market in the U.S., the stock market in China is dominated by retail investors. The Chinese stock market is also highly regulated, with short-selling very rare and stock exchanges forcing the suspension of trading for the day should the CSI 300 Index rise or fall by 7% or more from its previous close.

The battle between retail traders and financial elites is also nothing new to hundreds of millions of traders in China. They often half-jokingly describe themselves as “leeks,” a common vegetable in China, “being harvested” when they think their money has been “stolen” by the much bigger market players in the traditional stock market.

“Sending support to retailers in the U.S,” one Weibo user commented under a post by Chinese state media The Paper about trading platform Robinhood stopping buy orders on GameStop.

That said, it is hard to gauge whether China’s participation in the GME surge is much more than FOMO. Some say that while retail traders are jumping into certain stocks or cryptocurrencies, it may be more about taking advantage of an opportunity rather than a shift in ideology.

“It doesn’t matter whether it’s the GameStop drama or the dogecoin pump. From what we see, the retail investors in China are not deeply or actively engagement in the real ‘revolution’ behind [the trading frenzy],’” Flex Yang, founder and chief executive of Hong Kong-based crypto lender Babel Finance, told CoinDesk.