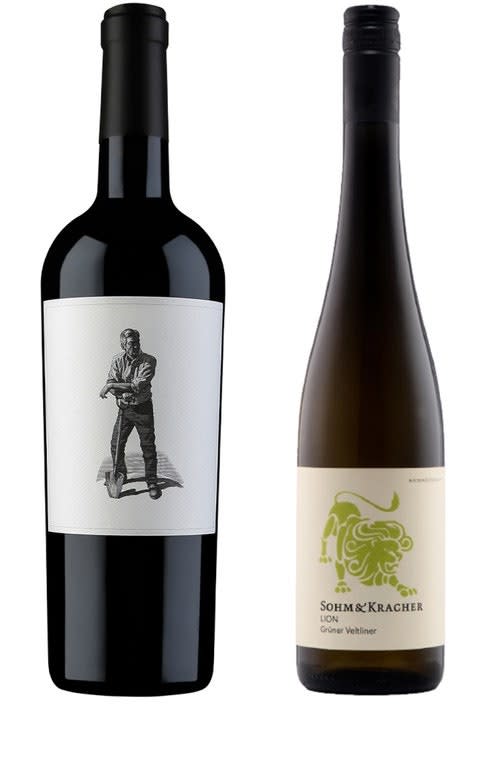 A New York judge has ordered the state to certify Republican Claudia Tenney as the victor in the state’s 22nd Congressional District elections, after months of delays brought on by errors in the vote-counting process. The decision narrows the already slim Democratic majority in the House of Representatives, which now stands at 221 seats compared to Republicans’ 212. Tenney defeated incumbent Democrat Anthony Brindisi by just 109 votes, winning back the seat she lost to Brindisi in 2018. The election was marred by problems including the discovery of uncounted ballots and what local media dubbed “StickyGate,” in which identifying post-it notes mysteriously fell off a batch of disputed ballots, leaving elections officials unsure if those ballots were counted or not. Additionally, a local county failed to process 2,400 voter registration applications before election day. New York Supreme Court justice Scott J. DelConte ruled that despite the errors in the election, the court was compelled to order the certification of Tenney as the winner. DelConte did not find evidence of election fraud. “The record in this election reflects that both candidates suffered the effects of systemic violations of state and federal election laws,” DelConte wrote in his ruling. The court “cannot investigate or respond to these systemic infringements upon voters’ rights.” Such an investigation would fall under the purview of the State Board of Elections, the U.S. Justice Department, or the governor. Nevertheless, DelConte wrote, “every single valid vote that was cast in New York’s 22nd Congressional District has been accounted for, and counted.” Tenney welcomed the judge’s ruling. “I’m honored to have won this race,” Tenney said in a statement. “It was a hard-fought campaign and I thank Anthony Brindisi for his service. Now that every legal vote has been counted, it’s time for the results to be certified.” The Brindisi campaign may continue to appeal the election results. Brindisi could also appeal to the House, which has the power to order a recount and even a new election. “I am shocked and surprised by this decision because of the countless errors and discrepancies that have occurred throughout this initial count,” Brindisi said. “I believe a full audit and hand recount is the only way to resolve this race.”